The Golfin’ Guy aka David (or Dave, but never Davey) Theoret grew up in Southwestern Ontario, Canada, where it was naturally assumed he would play hockey. Beginning at the age of 3 and continuing into his late 30's, he did just that. However, after one too many pucks to the head, he realized that golf was a lot easier on the body and took the game up. Whoever said hockey players were slow? Since that time, golf has become his passion – just ask Belinda. From 2003 until 2009, David ran the sales and marketing department of TravelGolf Media and took his team to over $1M in annual advertising revenue. While at TravelGolf, an editor told him he had a flair for writing and the lightbulb came on. He started writing articles about anything golf related: courses, destinations, resorts, shoes, apparel, equipment and training aids and sending them to websites and magazines. At first, his articles were picked up by a few golf websites and magazines, but the number steadily grew – enough that he could call it a career. Most days he’s on a course somewhere, either working or playing. Actually, to him playing IS work. Occasionally you’ll find him on the practice range reinforcing bad habits. David plays to a 12 handicap - unless there is money involved in which case it goes considerably higher. He currently resides in Lakeland, FL with his wife Belinda and their two "kids", Louie and Molly. 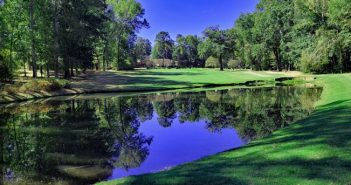 Many golfers consider Augusta, GA the Holy Grail of Golf. While it may not have… 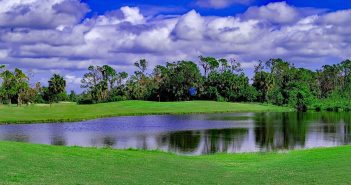 During the winter months, snowbirds flock to Florida to enjoy all that the Sunshine State… 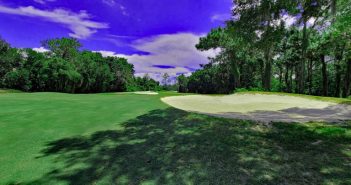 Hunter’s Green Country Club in New Tampa, FL – Where It’s All About You!

The Lucas Oil Golf Course has a very interesting history. During the 1930s, English was… 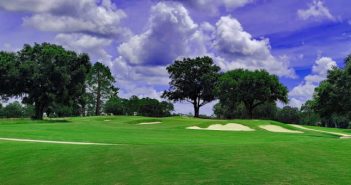 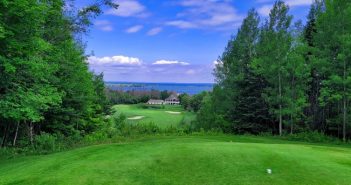 Michigan’s Upper Peninsula is full of beautiful and challenging golf courses. It’s a shame that…

There’s a fun, private country club tucked away in Bellbrook, Ohio that golfers in the… Add flair and style to your golf wardrobe and look good at the same time?… 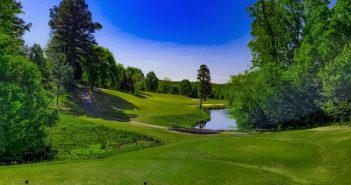